Familiarization with your serger

Familiarize yourself with your machine and its operation as follows:

Handwheel – The handwheel looks like a large knob on the left hand side of the machine. The handwheel is used to slowly run the machine by hand instead of using the machines motor. This is done to manually position the needle to the up or down position as needed. Most sergers have counterclockwise rotation just like a sewing machine but some older sergers have clockwise rotation. Most machines have an arrow on the hand wheel indicating the direction of rotation, or look in the owners manual.

Presser foot pressure control – Controls how hard the presser foot is pressing the fabric into contact with the feed dogs. A medium setting is good for most fabric, lighter for thin fabrics and heavier for thicker fabrics or hard to feed fabrics.

Thread tree (Also called a thread stand) – The thread tree extends above the thread cones and the thread goes through the holes in the tree (thread guides) on the way to the machine. Thread cones are used with sergers instead of the small spools of thread that are used on most home sewing machines. The thread comes from the top of the cone and the cone remains stationary (it does not rotate). Some home sergers can also use spools but cones work better.

Needle – The needles are attached to a needle bar that drives them up and down through the fabric. Some home sergers use standard home sewing machine needles, but some use industrial type needles. Always check the owners manual for your model of machine to be sure you are using the correct needle. Using the wrong type of needle can damage your machine.

Needle bar – The needle bar is the part of the machine that moves up and down and holds the needles. A needle lock screw is used to hold the needle into the needle bar. On machines with more than one needle there may be a separate needle locking screw for each needle.

Presser foot – The presser foot is the part of the machine that presses down on the fabric from above and forces the fabric into contact with the feed dogs that are mounted below the needle plate. Most sergers will accept a variety of presser feet such as cording (piping) feet and gathering feet.

Take up levers – The take up levers pull the thread slightly to tighten each stitch as the machine runs. There are at least two take-up levers, one for the needle threads and another for the looper threads. The looper take up levers have thread guides on them.

Cutter – The cutters are a set of blades that trim the fabric (cut the edge of the fabric) as it goes through the machine. This is done at the same time as the machine is making the overlock stitch. There is an upper cutter and a lower cutter. One of the cutters is softer metal and designed to be more easily replaced, the other cutter is harder metal (carbide) and will last much longer (generally you can go through two or three softer cutters for each harder cutter.

Feed dogs – The feed dogs are moving metal parts with teeth used to pull fabric through the machine. The feed dogs can be the single type like on a sewing machine or on most newer serger models there are two sets of feed dogs, this is called differential feed. With differential feed the front set of feed dogs can run faster or slower than the rear set allowing the machine to cause the fabric to slightly stretch or bunch up for added control.

Loopers – The loopers are moving parts of the machine that mount on a shafts that are controlled by a drive mechanism in the machine, they are located below the needle plate and behind the looper cover. The loopers have a tip and an eye for thread like a needle and form the bottom part of the stitch.

Looper threaders – Some machines have a lower looper threading helper that moves into a threading position to aid in threading. Make sure that you return this part to the running position after you thread the machine.

Stitch width control – This control sets the distance from the cutter to the needle.

Fabric guide – If you are not using the cutter then it is best to use a fabric guide or a presser foot with a built in guide. The fabric guide will help you maintain the desired stitch width. Not all machines come with a guide.

Light – Most machines have a light to illuminate the presser foot area of the machine.

Power switch – This is a simple on-off switch to turn the machine off when not in use.

Foot pedal – This is a speed control pedal that sits on the floor under the sewing table and is connected to the machine by an electric power cord. As you apply pressure on the pedal with your foot the machine will start to run and increase in speed the more pressure that is applied to the pedal.

Knee lifter – Some machines (mostly industrial type machines) have a lever that is controlled by your knee that is used to raise the presser foot. This keeps your hands free to work with the fabric.

How a Serger Works

In this section  we will learn about the loopers, stitch fingers and see how the stitch is formed step by step. You can see the overlock stitch coming from the back of the presser foot, in this case the machine is chaining-off (making the stitch with no fabric).

The loopers have an eye similar to a large needle. To visualize how a serger works think of a machine that braids or chains thread and you will have the general idea.

Now that we have established how the parts move we can look at the stitch formation in more detail in the next section.

The overlock stitch is a type of chain stitch (looping stitch) made on the edge of the fabric. The stitch is formed in a cycle that repeats itself just like when you braid hair, but the way the braids are made is a little different.

The stitch is formed in three steps.

If there was fabric in the machine one stitch would have now been completed and the handwheel will have made one complete turn. These same three steps are done over and over to form additional stitches.

Due to the chaining action during stitch formation the overlock stitches can be formed with no fabric in the machine. This is different from a regular sewing machine that can’t run without fabric. Forming a chain with no fabric is called “chaining off”. The chain looks like braided thread.

Sergers cannot sew in reverse because the overlock stitch cannot be formed in reverse. When operating a serger only turn the handwheel in the forward direction. Since the ends of the seams cannot be secured by backtacking (backtacking would require reverse) other methods are used to secure the ends. 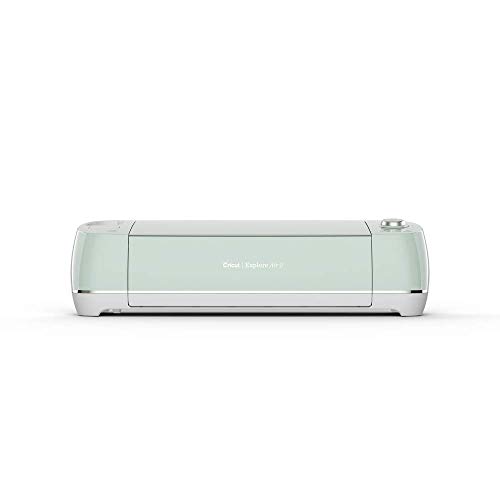 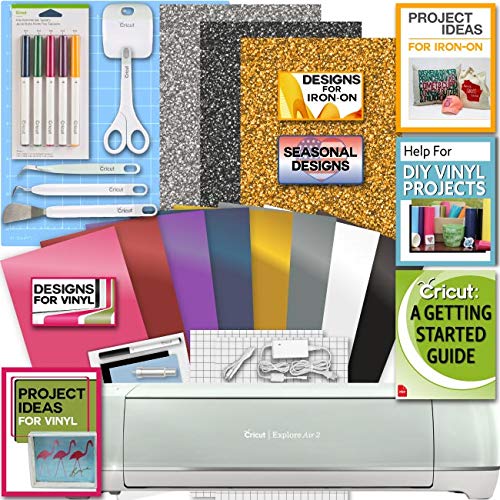 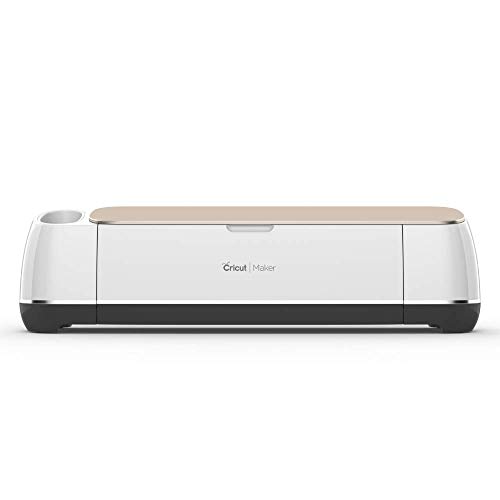